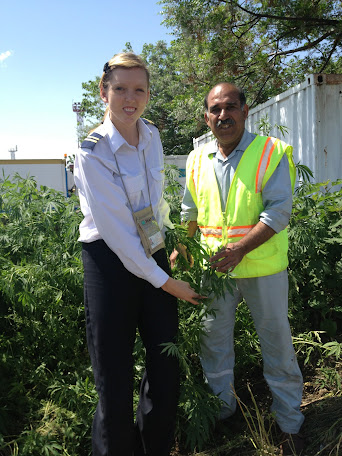 Today was a funny day. We flew to Jalalabad, which is a bit of a sketchy place because the attacks from the Taliban are a lot more frequent there. When we landed, the ramp agent showed me the damage from a rocket that had hit the airport the night before. It blew a hole in one of the containers, but didn’t hit anything solid enough to create an explosion. He explained to me that rockets are frequent, but they never happen during the day (I guess that’s why we have such an early curfew). Apparently rockets can only go a distance of about 500 metres so in order for them to get close enough to hit the airport they must fire them off at night when there isn’t as much surrounding security. 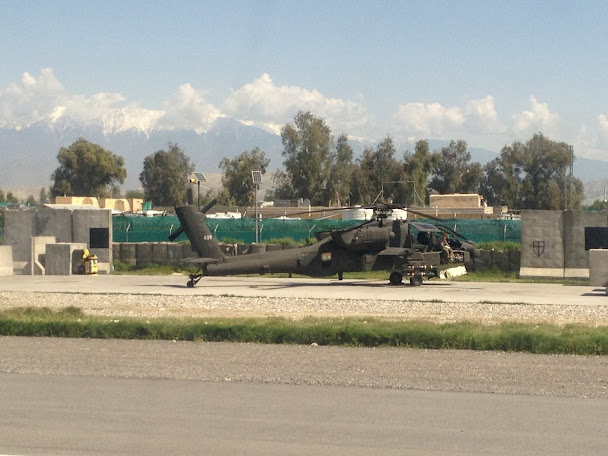 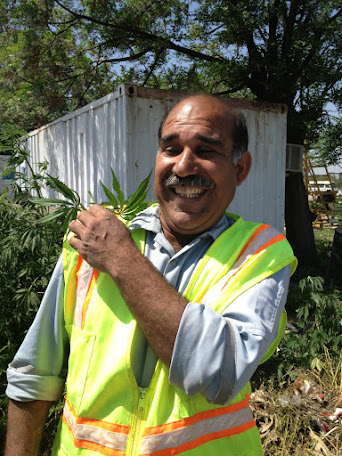 Next we land in Islamabad, Pakistan. There I meet ramp agent Ali who is so happy to show me his garden behind our parked aircraft. He says the, “weeds,” sometimes grow to be 5ft tall, but sometimes people come and chop them down. The marijuana plants grow like bad crazy here. He tells me that sometimes the leaves disappear because the younger guys make a tea out of them and sleep all weekend! 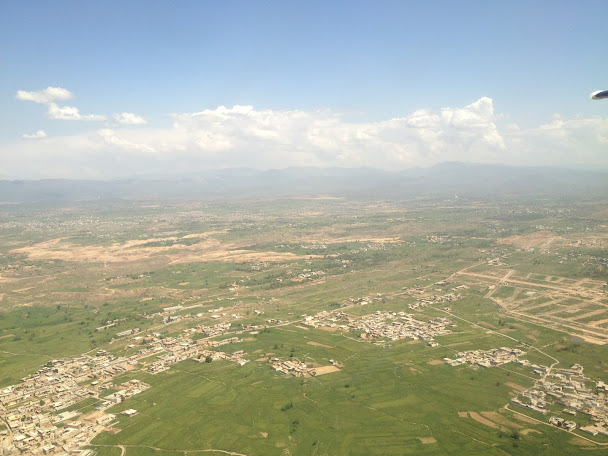 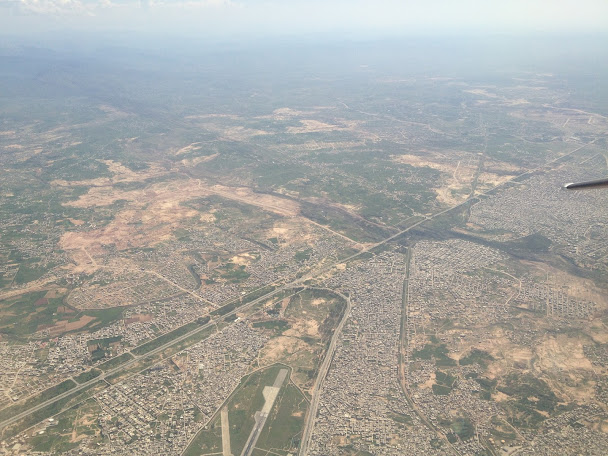 This entry was posted in Work. Bookmark the permalink.

2 Responses to A Pakistani Garden